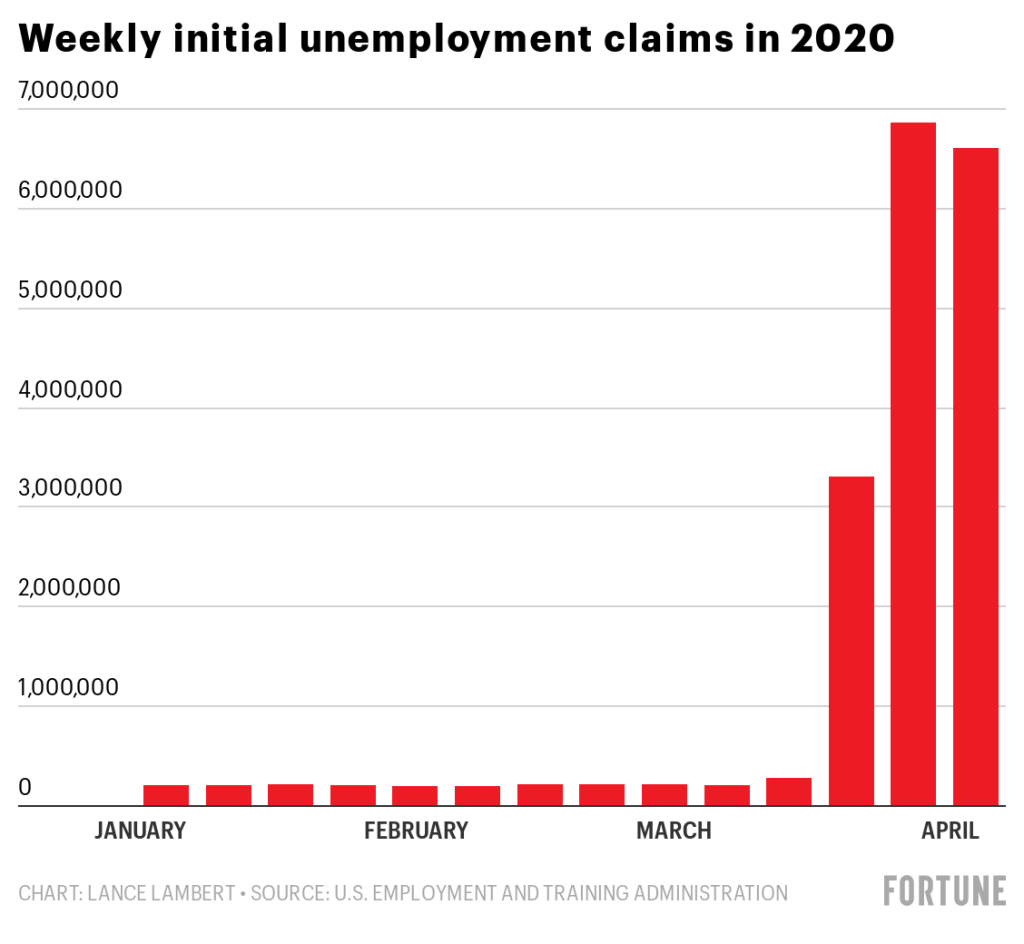 We hope you are well and staying safe.

As you know, we are witnessing an unprecedented rise in unemployment on a global basis because governments have issued “stay at home” orders for non-essential workers to prevent the spread of the Covid-19 virus.  US unemployment has risen by 17 million people in the past three weeks bringing it up to 13%.  The burden has fallen hardest on hotel, airline, restaurant, retail and manufacturing workers, most of whom are least able to afford it.

Fortunately, there has been an unprecedented response from governments to provide humanitarian aid.  Their stimulus programs are expected to cost $25 trillion over the next few years.  Unfortunately, there are long-term consequences to the governments’ “shelter in place” policies and its attendant costs.  The dire “expert” warnings, news reports and government reactions have triggered growing concerns in the general public.  Reports suggest that it took three years after the 1918 Spanish flu ran its course for people to feel comfortable interacting with each other. We hope that modern technology and the possibility of a vaccine will shorten this time frame.

The CV-19 pandemic created supply chain issues that we expect will permanently alter the “just in time” approach to inventories and “sole sourcing” from the least expensive, mostly Chinese, manufacturers. The current restaurant closures, where 34% of food is normally consumed, is creating shortages in the grocery stores, especially for those items which people are hoarding. This is expected to lead to more modern day “Victory Gardens” or home hydroponic installations.  Lower availability of migrant workers to pick the crops is already producing food shortages in Europe. A growing tendency to hoard, already apparent in China, suggests there will be growing shortages of a number of goods, which is expected to lead to demand pull inflation, last witnessed in the 1970s.

Economic growth has clearly slowed with 75% of the US population staying home because tourism historically accounts for 11% of US GDP.  Worker shortages are beginning to develop, particularly among unskilled workers. The large internet retailers recently raised their minimum wages by $2 per hour. Slower growth and higher wages translates into lower corporate profits.

So what is the good news?  There will be an acceleration in the development of the “at distance” economy.  The US already has a well developed internet buying and distribution system. On demand video streaming is seeing accelerated demand from those staying at home.  Estimates suggest that 34% of the US workers could work from home full time, but only 5% of workers did in 2019.

There is a growth opportunity for services to meet the stay at home workers’ needs. For example, video conferencing is an efficient and effective way to keep workers connected on a real time basis.  The cloud offers an efficient way to share documents among colleagues. Conference and event sponsors are turning to video applications to support their new business models.  Students are getting used to online education, which could also rescue them, as future college students, from the excessive burdens of student loan debt.  Remote medical care is becoming popular with both patients and doctors alike.  It is a more cost-effective model for a country which already devotes 18% of GDP to health care.

We are in a period of radical change where the old models are being replaced by newer, more efficient, effective and less expensive essential services.  More at distance services mean lower costs as well as more time for family, recreation and leisure, which is good for everyone in the long run. 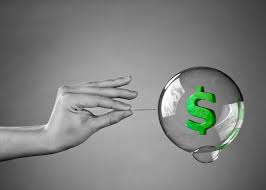 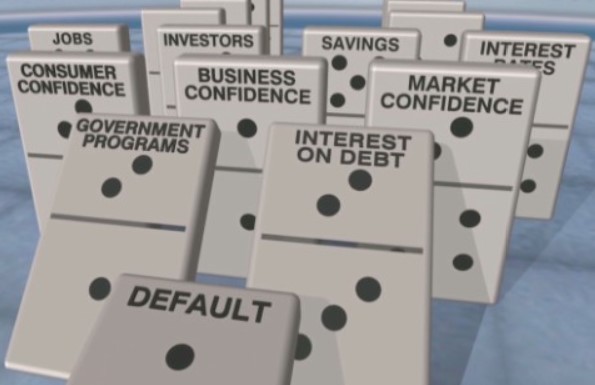 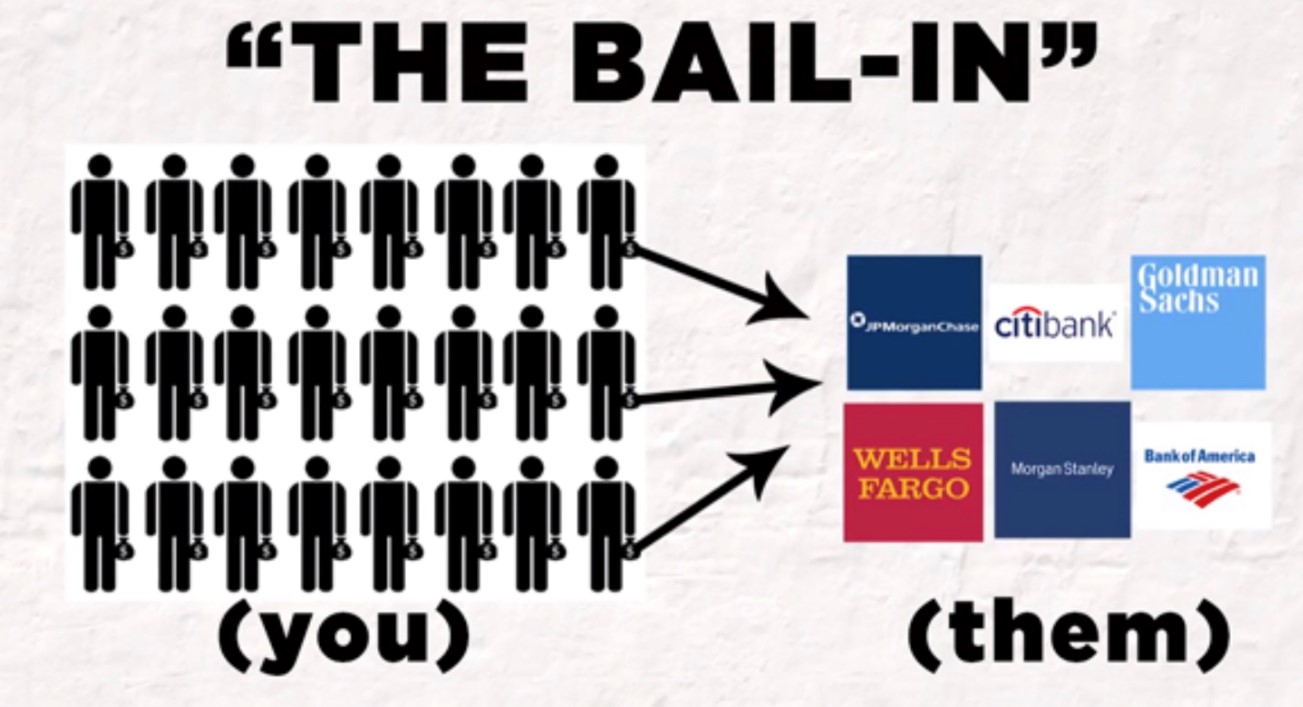